CHEYENNE, Wyo. – Governor Mark Gordon will join the Wyoming Veterans Commission on behalf of the Wyoming Military Department and other state and local agencies to hold a wreath-laying ceremony on the 20th anniversary of the 9/11 attacks.

The event will honor the victims of the September 11, 2001, terrorist attacks that took the lives of 2,997 men, women and children.

“Twenty years after that devastating day that every American who was alive that day remembers, we witnessed the American People’s resolve and the best of our spirit even in a time of tragedy,” Governor Gordon said. “We remember that day and honor all those who sacrificed so much, who answered the call, and who continue to ensure the world remembers there is no better friend, no worse enemy than the people of the United States of America. It is right that we honor all those this day and that in so doing we can affirm that all that day cost us has not been in vain.” 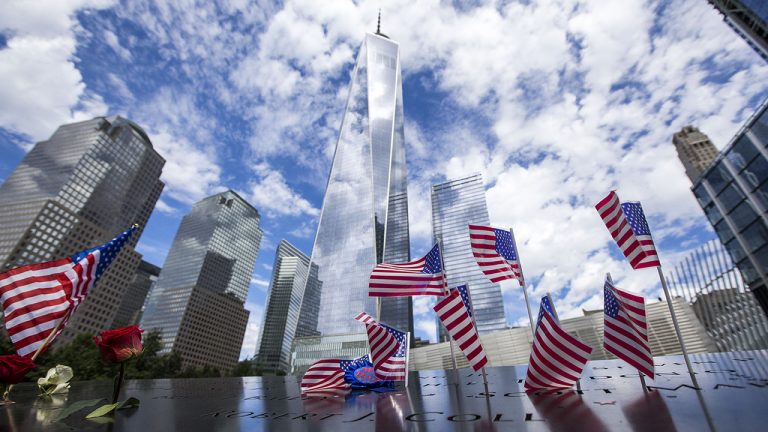 The ceremony will begin at 6:30 a.m. at the State Capitol and is open to the public. Governor Gordon will join The Adjutant General MG Greg Porter and Wyoming Office of Homeland Security Director Lynn Budd for the ceremony. Recognition of wreaths will begin at approximately 7:40.

“This event will preserve the memories of the lives lost and serve as a remembrance of those who responded to this awful act of terrorism,” Tim Sheppard, Wyoming Veterans Commission Director said. “We vowed to never forget, and on this day we will remember.”

The ceremony will include performances from the Cheyenne All-City Children’s Chorus and the Wyoming Fire Service Combined Pipes and Drums from Casper Fire-EMS Department and the Lander Fire Department. The Wyoming Highway Patrol will post colors.

Organizations wanting to place a wreath for the ceremony, or those seeking additional information should contact the Wyoming Veterans Commission at 777-8152 by Thursday, September 9.