The History of Us

The Wyoming Veterans Memorial Museum will open a new exhibit dedicated to the World War II era Casper Army Air Base this month. The new exhibition, titled “Bucking for Victory:… 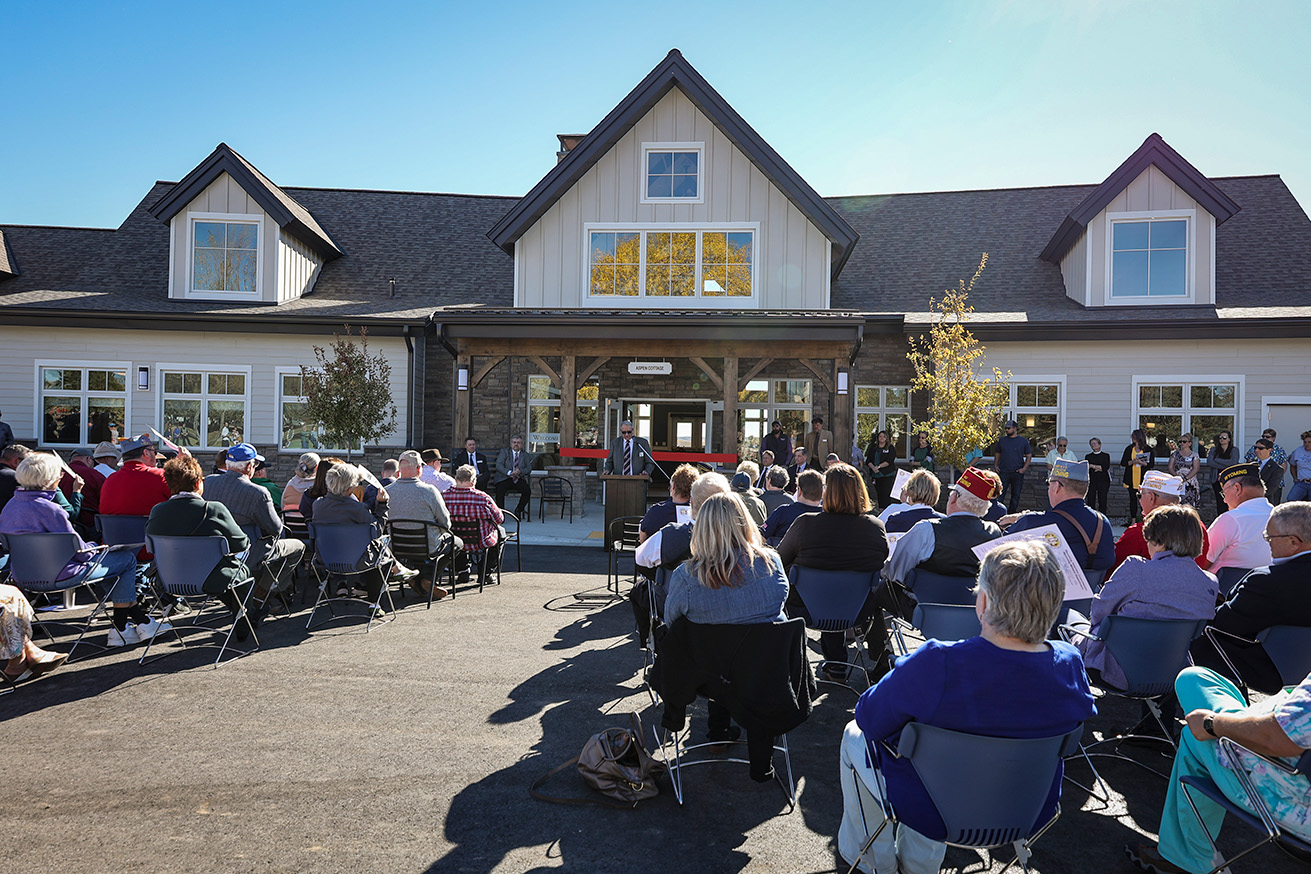 After just over two years of construction, the new Skilled Nursing Facility in Buffalo, Wyo. officially opened with a ribbon-cutting ceremony on Oct. 20, 2022, in Buffalo, Wyo. Wyoming Gov.… 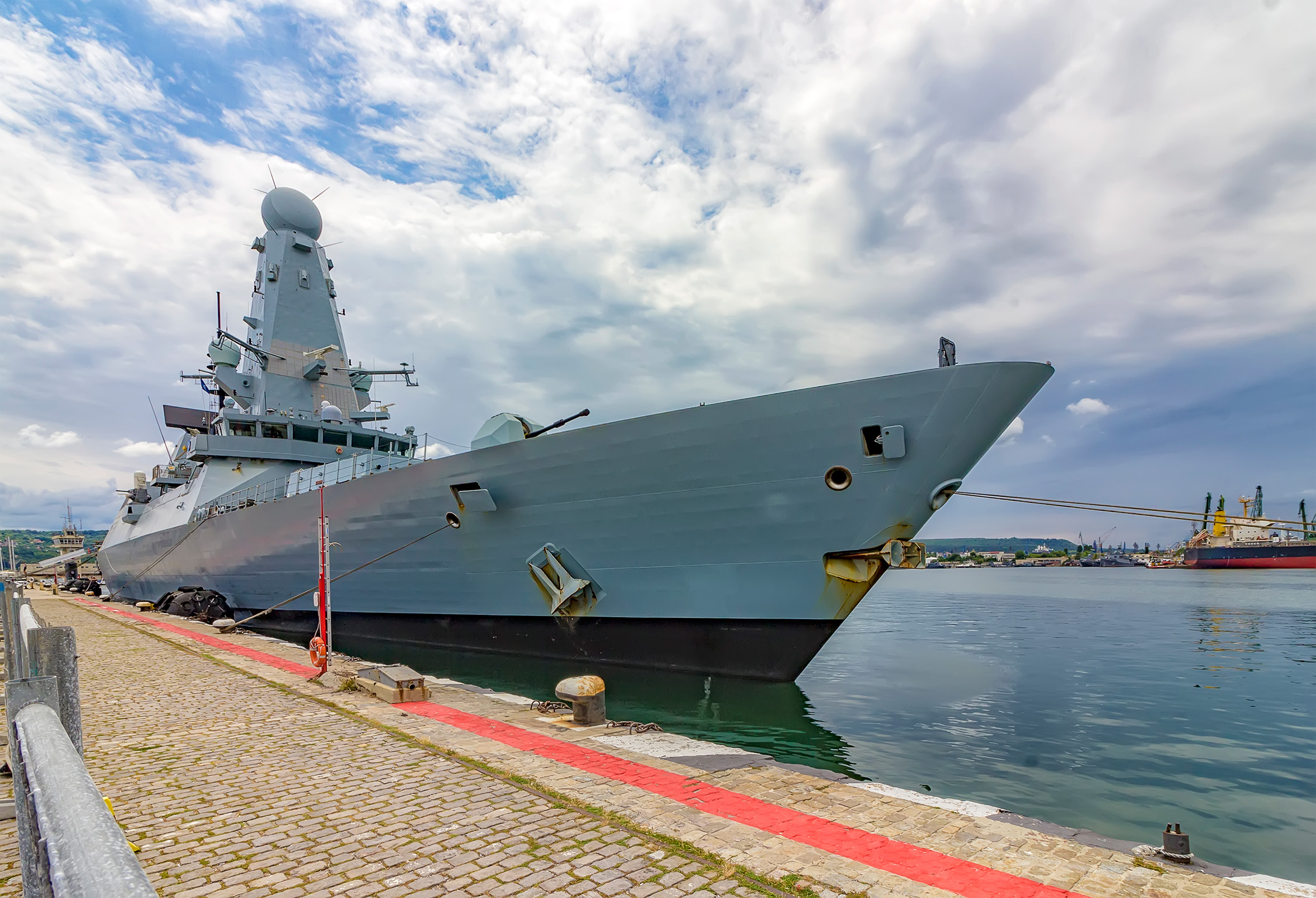 The Wyoming Veterans Memorial Museum will be celebrating the history and heritage of the United States Navy during its October Family Fun Day. The free children’s program is on Saturday,…

Wyoming proudly became the first and only state to have a fully trained women’s militia in the late nineteenth century. While never officially mustered into service, Companies K and H…

The Buffalo Soldiers were active in the American West and Wyoming in the latter half of the nineteenth century and the early twentieth century. They served bravely in numerous wars…

The Story of Us

A century and a half ago on November 7th, 1871, Governor of the Wyoming Territory John A. Campbell spoke to the Wyoming Legislative Assembly in his State of the Territory…

Wyoming took the first steps toward organizing what would become the Wyoming Army National Guard 95 years after the first major battle of the Revolutionary War.

In 1870 Wyoming Territorial Governor John A. Campbell authorized division of the territory into three military districts. A year later, Wyoming’s Territorial Assembly passed a law, effective Dec. 31, 1871, giving legal sanction to the formation of volunteer militia companies of not less than 40 men.

A number of colorful, but apparently short-lived, units, organized over concern of possible conflicts with American Indian tribes, came and went, including the “Cheyenne Rangers,” the 1st Regiment, “Wyoming Home Guard,” and the “Wyoming Rangers.”

The first federally recognized Wyoming unit was the “Laramie Grays,” organized in 1888. The “Grays,” Company A, 1st Wyoming Regiment, was followed the same year by Company B, known as the “Cheyenne Guards.”

In May 1894, a regimental band and the state’s first artillery unit, Battery A, were formed in Rawlins. ” The battery was equipped with two horse-drawn, three-inch Hotchkiss guns.

The first federal mobilization of a Wyoming Army National Guard unit came in 1898 with the Spanish-American War.

Since 1898, the Wyoming Guard has been mobilized for active service in the Mexican Punitive Campaign, both World Wars, the Berlin Crisis, and Korea.

The combat action of the Wyoming Army Guard’s 300th Armored Field Artillery Battalion during the Battle of Soyang in Korea, was commemorated in 1983 as part of the National Guard Heritage Painting series at the Pentagon.

Most recently, Wyoming Army National Guard units have served in Desert Storm and as part of the peacekeeping force in Bosnia, Operation Iraqi Freedom, Operation Enduring Freedom and Support to Hurricane Katrina in Louisiana. 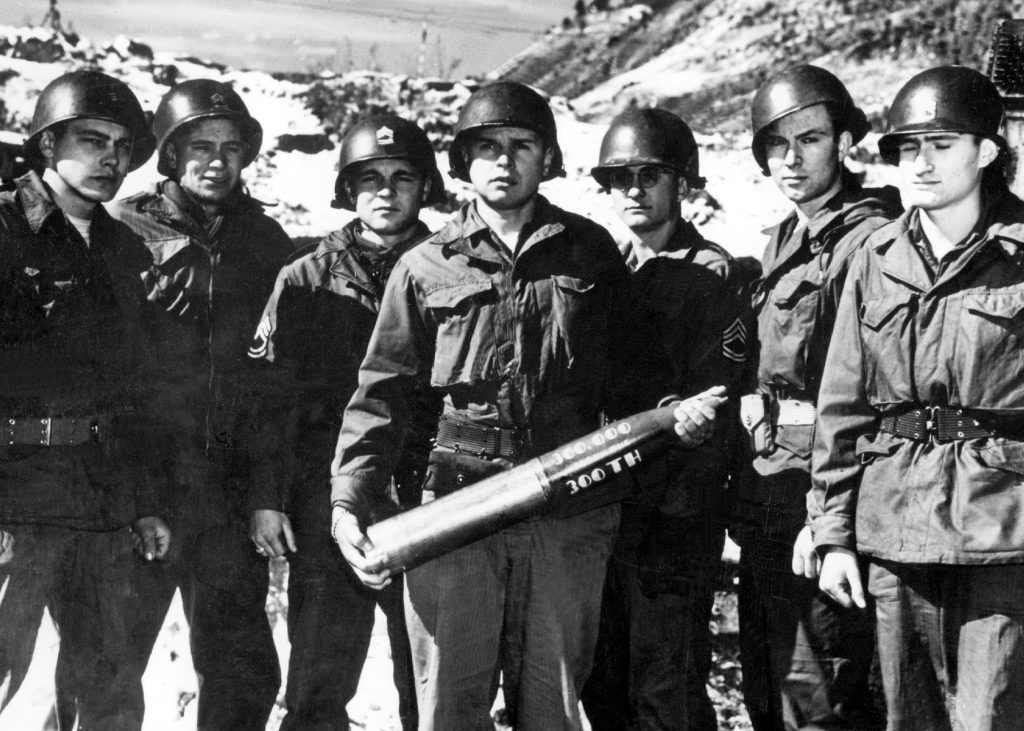 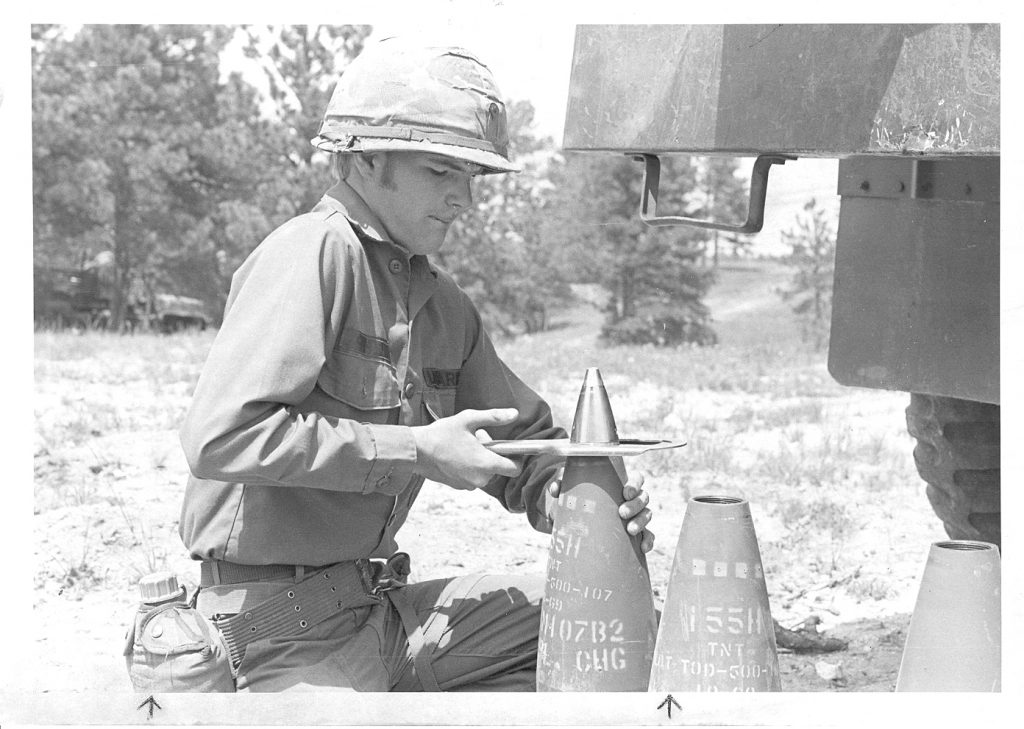 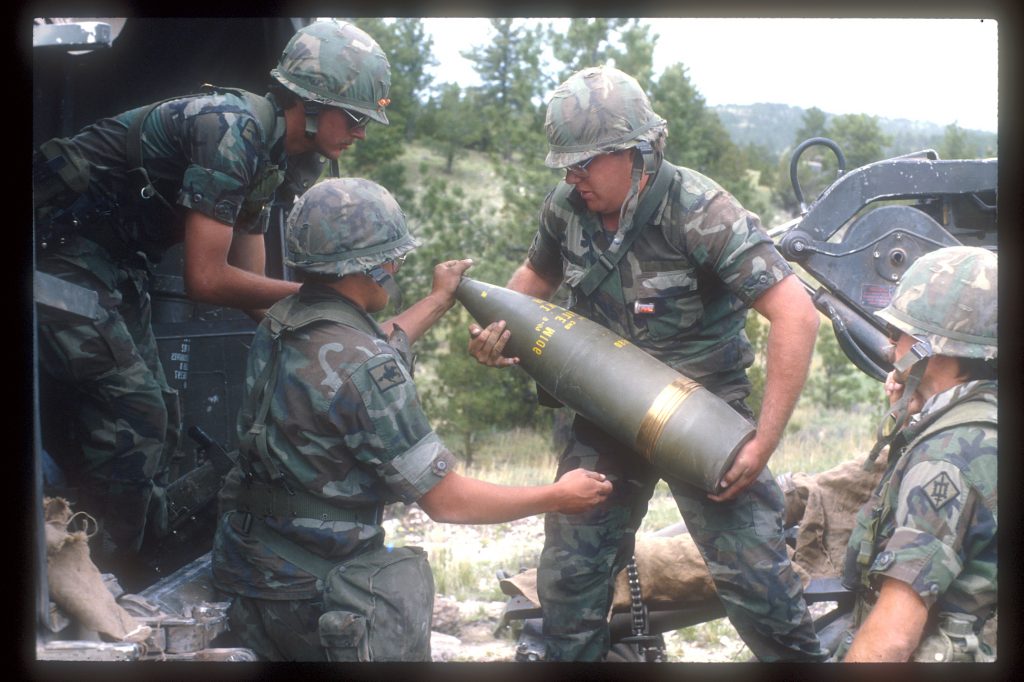 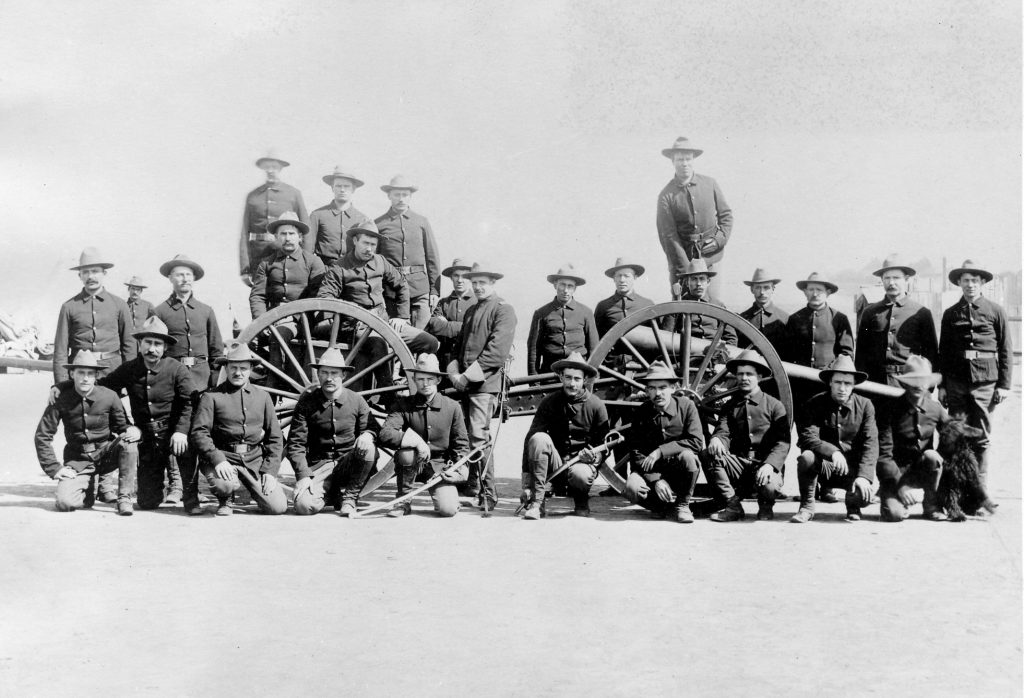 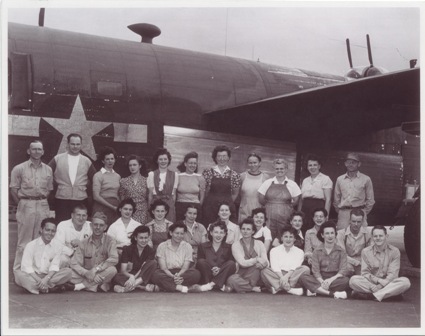 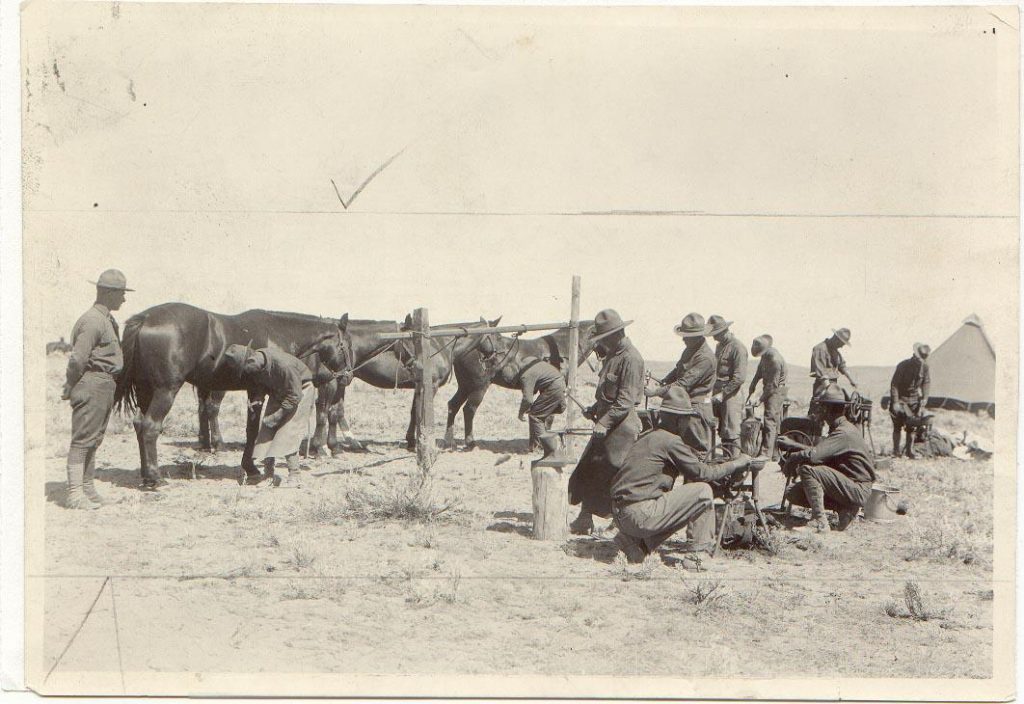 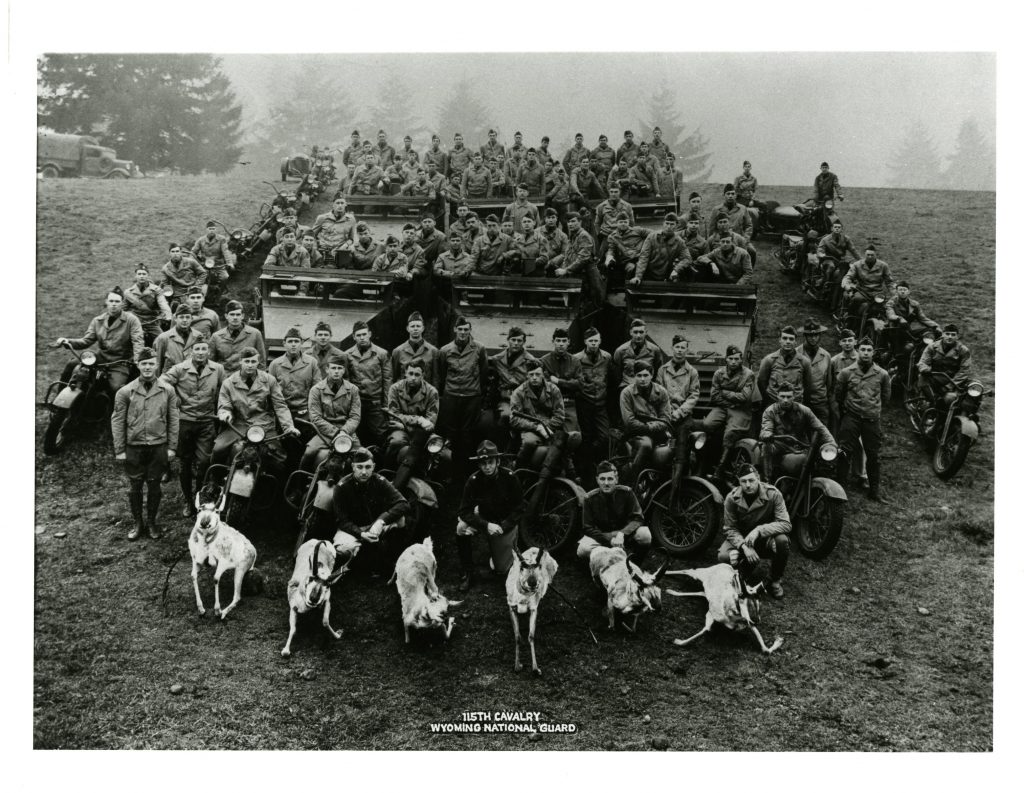 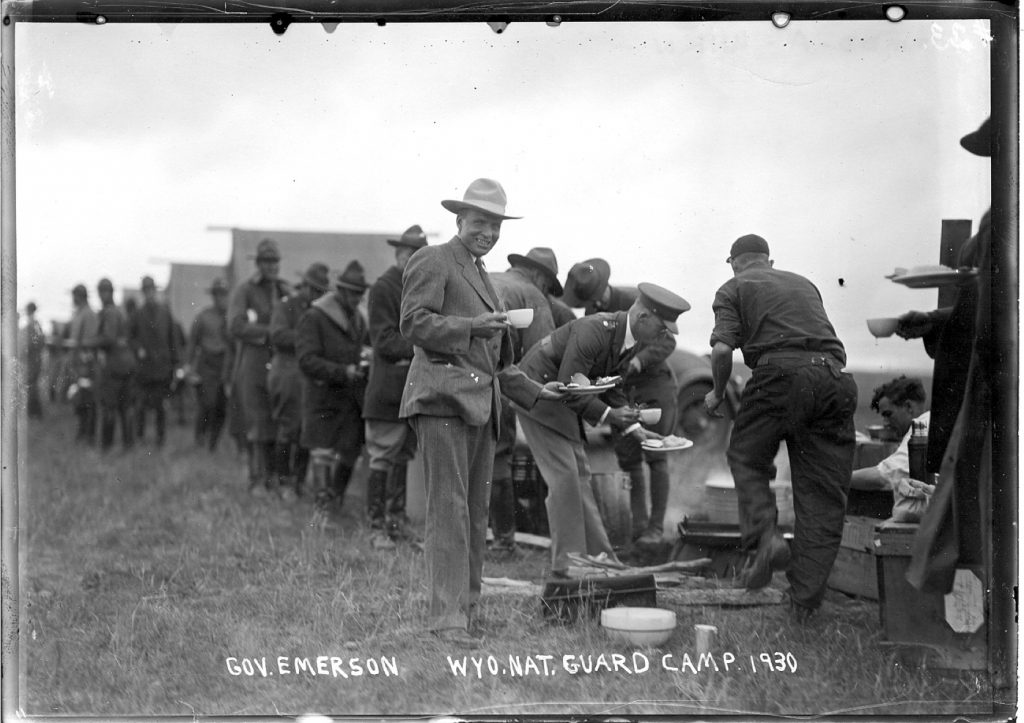 WyNG soldiers join the fight in World War I